HomeNewsHuman rights abuses: IGP directs all ACPs, in charge of CID as...
News 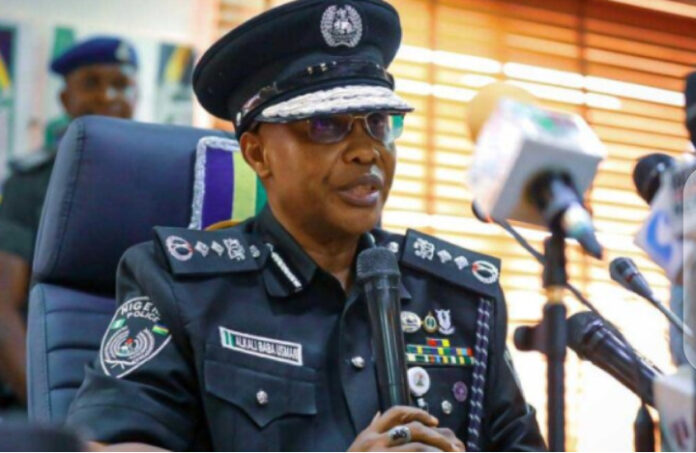 In a bid to curtain human rights abuses by policemen, the Inspector-General of Police, IGP Usman Alkali Baba, has directed the immediate designation of all Assistant Commissioners of Police ACPs in charge of the Criminal Investigations Department CID across Zonal and State Commands as NHRC Liaison Officers.

According to the IGP, their mandate will be to ensure compliance with the provisions of the Administration of Criminal Justice Act/Laws ACJA/ACJL during investigations, interrogations, and gathering of evidence, and the resuscitation of Human Rights Desks in State Police Commands nationwide.

Force Public Relations Officer CSP Olumuyiwa Adejobi in a statement on Wednesday said the IGP made this known when he played host to the Chairperson Governing Council of the National Human Rights Commission NHRC, Dr. Salamatu Husseini Suleiman, and other council members in his office in Abuja.

According to him, the decision is in a bid to facilitate prompt responses to matters of human rights abuses.

He said the visit opened up productive discourse towards engendering human rights practices and ensuring better interface between the Police and the NHRC in a bid to facilitate prompt responses to matters of human rights abuse while ensuring top-notch professionalism on the part of both institutions.

The NHRC Chairperson, while recognizing the Nigeria Police Force as a key partner in the actualization of its mandate of promoting, protecting, and enforcing human rights, discussed the possibility of having contact persons at the various police commands for effective handling of human rights related cases.