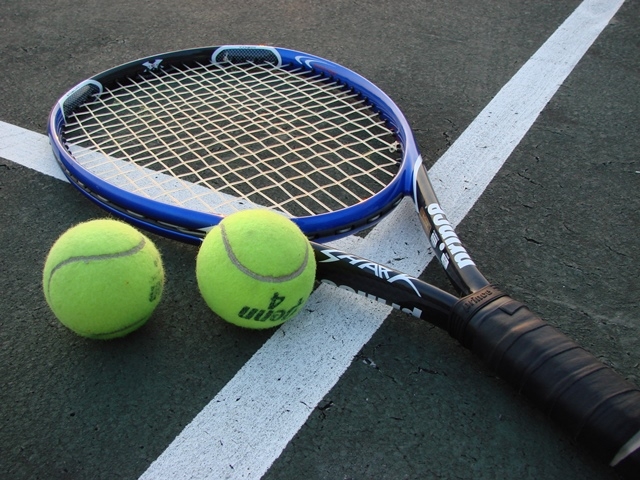 Players that have not been paid prize monies from the recently completed CBN Senior Tennis championship were those who were yet to submit their account details, or submitted incorrect data according to an official of Nigeria Tennis Federation NTF, Saidu Musa.

Musa a top tennis official has revealed that most players that participated during the just-concluded tournament have received their payments.

Mr Musa, in a statement in Abuja on Wednesday, said that the few players yet to be paid were those who were yet to submit their account details or those who had incomplete bank details.

He said that over 90 per cent of the players that participated in the tournament had received their complete money and that only a few were left to receive due to one issue or the other.

“The treasurer will pay them in cash, and those that have account numbers but did not get their money, are those who did not drop correct bank account detail or bank name.

“So, when those making the payments uploaded the number they supplied, the money did not go. It bounced back because of a wrong account number, which they will have to re-upload again.

“The federation secretary’s account number was affected which they will have to resend after correction.

“It is unfortunate; what happened has never happened before. Normally the federation takes the money and pays the player in cash.

“They are making efforts now to do the final payment. Those with students’ accounts cannot receive payment through the banks, they will be paid in cash,” Musa said.

According to him, the remaining players will receive their money between June 1 and 2.

“I believe that subsequent tournaments will not have the same issue. The President of the Federation is not happy over this issue.

“He is sympathising with the players and I have to come back to Abuja to sort out this situation and I am optimistic it will not affect the sponsorship.