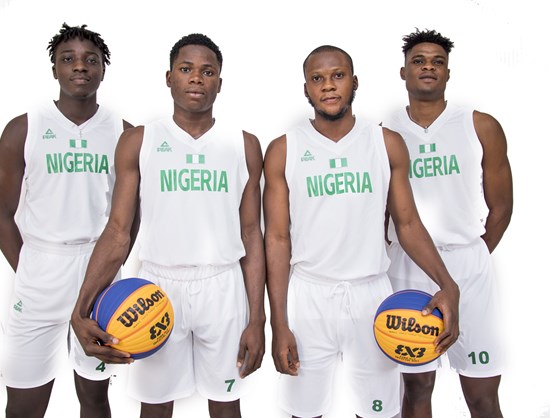 Ministry of Sports says it will commence the U18 basketball championships from July 27 to July 30 with a view to ensuring more youth participation in the sport.

Director, Press and Public Relations in the ministry, Mohammed Manga made this known in a statement on Tuesday in Abuja.

“The committee was charged to commence a youth basketball league and domestic league to help in nurturing home-based players so as to provide a reservoir of players.

“The players will represent the country in international events after the period of withdrawal.

“The committee has adjusted the date for the U-18 basketball championships, initially slated to commence from June 15 to July 30, while the finals will come up from Aug. 8 – Aug.14, 2023,” he said.

This is to afford the committee ample opportunity to study, rethink and restructure the logistics and organizational arrangements.

According to him, the shift will enable the committee to ensure that states are adequately informed and prepared for full participation.

“To this end, top athletes and outstanding coaches selected from the championships will form the core of the National U-18 teams.

“They will be camped between August 14 and 21 ahead of subsequent developmental programmes aimed at supporting the grassroots development policy for the game being finalised,” he said.

Manga said that the committee would be organizing clinics for coaches, referees, match commissioners and table officials clinics from July 3 – July 5.

He said the clinic would have special sessions for young coaches and referees expected to play crucial role in the grassroots development of the game.

According to him, the clinic will prepare officials generally for the premier league.

He said that the women leagues dates would be announced after due consultation with relevant stakeholders as well as the ministry.