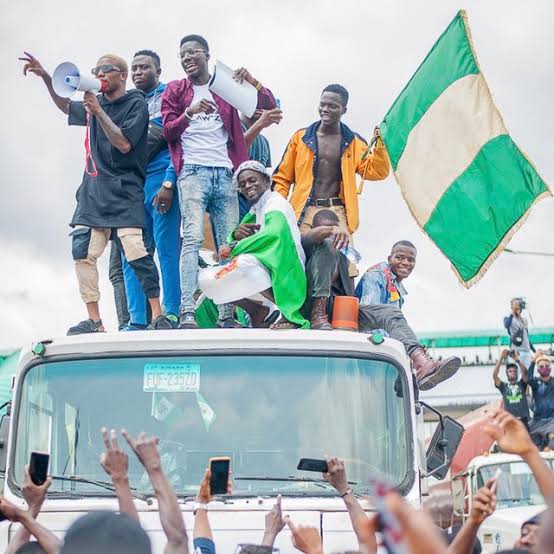 Group under the aegis of Forum of Concerned Nigerians, FCN, has called on the United States of America, USA, United Kingdom, UK and other world leaders to intervene in the security situation in Nigeria.

Recall that recently, Benue State Governor, Samuel Ortom, in Washington DC, USA, raised a disturbing and timely alarm over the increasing spate of violence in Nigeria and urged the US government and the rest of the international community to hold President Muhammadu Buhari accountable for the wave of violence in Nigeria.

Therefore, FCN, during a media briefing led by its spokesman, Peter Shande in Makurdi, Benue State capital on Monday, urged the international community not treat the governor’s call with levity, since Nigeria is too important in the African continent and comity of nations to be allowed to become a failed state.

FCN suggested the establishment of a Special Envoy on Nigeria as a good place to begin with the complex situation in Nigeria.

The group also expressed worry over Ortom’s safety, considering the plethora of threats and attacks thrown at him in recent times.

“We must state here categorically that anyone who touches Ortom should be prepared to contend with over 200 million people of this country!

“…we will not fail to warn the Presidency that we are watching keenly, and nothing must happen to Benue State Governor, Samuel Ortom. The Governor represents the suffering and marginalized people of this country who are being slaughtered like animals by terrorists almost daily.

“Governor Ortom is one Nigerian who has chosen to be the voice of the voiceless, so any attempt at silencing him will mean an attempt to silence over 200 million helpless Nigerians, and such an attempt will be stoutly resisted. No one has the monopoly of violence and the capacity to sponsor smear campaigns,” the group cautioned.