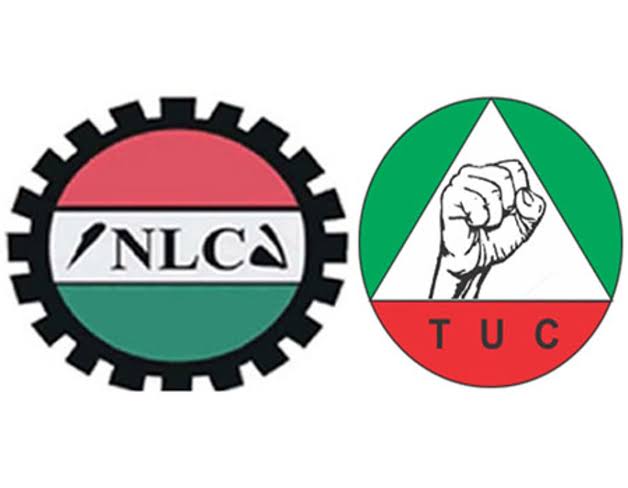 The Trade Union Congress of Nigeria (TUC) has urged the Federal government to immediately resolve all lingering issues with the Academic Staff Union of Universities (ASUU) without further delay.

TUC in a statement made available to journalists on Wednesday and signed by its President Comrade Festus Osifo said it might be compelled to take further drastic actions, if the government fails to resolve the issue.

He said, “We wish to stress unequivocally that we are together with the University lecturers and their students in this struggle.

“We are convinced that an injury to one is an injury to all, such, everything must be done to dispense with the impasse to avoid a situation where Congress might be compelled to take further drastic actions.”

The Congrass said it strongly condemns the continuous disruption of academic calendar in public tertiary institutions and the condescending attitude of political office holders towards government owned educational institutions.

The statement reads further, “Nigerian politicians unfortunately, do not care because their children and wards school abroad. They arrogantly walk out of meetings called to resolve industrial issues and travel abroad to celebrate with their children on the day of graduation; this level of impunity will not be condoned anymore by the working people.

“The clear ineptitude in this administration is becoming more worrisome, unfortunately there appears to be no end in sight, making the country a laughing stock in the comity of nations. Government must engage ASUU without further delay in constructive negotiations to find a lasting solution to their complaints.

“Education is one of the factors that influences the progress of any society but in our clime, it appears there is a deliberate effort to stifle the sector to keep the country perpetually in dark and under-developed.”

He said the Trade Union Congress of Nigeria is in total support of the national protest, it is a just and patriotic cause, adding that they will be strategizing with the leadership of NLC and ASUU on how best to get government to meet the demand of the university teachers.