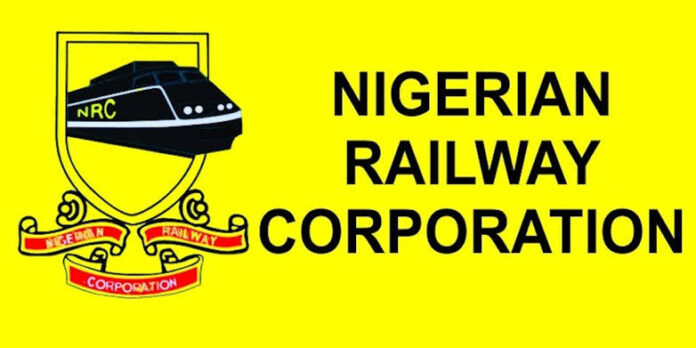 By our correspondent with agency reports

Amidst rising cases of violent and acts of terrorism across the country, the Nigeria Railway Corporation, NRC has suspended all train services in the country.

It would be recalled that the functional train routes in the country are Abuja-Kaduna route, Lagos-Kano route as well as the Warri-Itakpe route which has the Ajaokuta train station on its route.

The Abuja Kaduna route had been shut since March this year when passengers on board were attacked by terrorists in Kaduna during which some passengers were killed, some sustained various degrees of injuries while 64 of them were abducted.

As at the time of filing this report, many of the abducted passengers, mostly women and children are yet to be released by their abductors.

Yesterday, the Corporation announced the suspension of train service operations on the Lagos-Kano route, also citing rising cases of insecurity as reason for the suspension.

It was further reported that train services at Ajaokuta station along the Warri-Itakpe route have also been suspended by the Nigeria Railway Corporation, NRC following reported attack on some passengers by yet to be identified gunmen on Monday, August 2.

It was also reported that the train services would not resume until security along the Lagos-Kano route and the Ajaokuta train station was guaranteed.

“We have not stopped (services), rather what we said was that we are not going to be stopping at the Ajaokuta station.

“This is because yesterday (Monday), while passengers were leaving the station with their private cars and buses, they had people shooting at them. So we said we will not stop there again for passengers”, he was quoted to have said.

Meanwhile, the Minister of Transportation, Mu’azu Sambo has said that the Abuja-Kaduna train service would not resume operation until those abducted from the train are rescued and united with their families.

Briefing newsmen at the Idu train station, the Minister stated that the government was sensitive to the plights of the families of those abducted during the incident.

When asked when the train service would resume, he said, “It is very important to get those Nigerians that have been kidnapped reunited with their families, otherwise, it will appear the government is not sensitive.”

“Whereas, the government is not only sensitive but is doing everything it can to make sure that those who have been affected by this abduction are reunited with their families. I think it is an important step to do, first and foremost.

“Secondly, you must put in place adequate security and infrastructural measures to protect and prevent all forms of threats that are possible and leave what you cannot do to God. But everything humanly possible must be put in place to ensure that the recurrence of this act is automatically eliminated forever.

“Technology can make that possible and we are trying to deploy the best technology available anywhere in the world that has served very well in other jurisdictions which we believe can also serve us very well in Nigeria”, he stated.
Speaking further, the Minister said the government was in the process of procuring sensors, adding that it would ensure that it puts in place every infrastructure that would safeguard lives and properties.

He also denied allegations that the government had not visited the families of NRC employees kidnapped during the March incident.