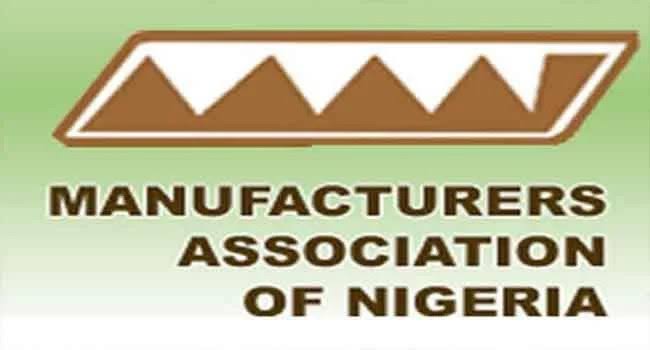 Between 2016 and 2021, manufacturers’ investments tumbled from N489.44 billion to N217.22 billion, reflecting a sector in crisis occasioned by poor policies and economic headwinds.

Experts attribute the situation to a combination of poor policies, arguing that Nigeria had yet to understand its true direction in economic diversification.

According to the Deputy President of the Lagos Chamber of Commerce and Industry (LCCI), Gabriel Idahosa, investments were often driven by policy certainties.

He said the major factor scaring investors was the unpredictability of Nigeria’s foreign exchange market/devaluation of the naira.

He explained that foreign investors were skeptical about investing in Nigeria because the value of their returns would have declined in the future due to naira devaluation.

The Nigerian economy has witnessed two recessions within the period- one fuelled by a foreign exchange crisis and the other by COVID-19.

Insecurity has worsened over the period and foreign exchange crisis has reached its crescendo, with naira-to-dollar exchange rate rising from N197/$ to N425 in the official market over the period – signaling 54 per cent naira depreciation.