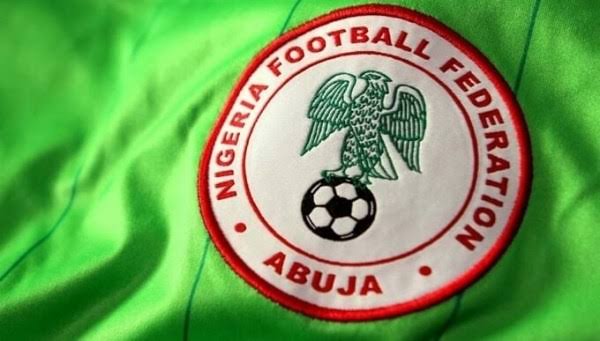 Former Chairman of Kano Pillars a Abba Abdullahi Yola has officially has officially declared his intension to contest for the office of president of the Nigeria Football Federation, NFF.

Yola who retired as sports administration from the ministry of youth and sports development met the NFF electoral committee guidelines for the purchase of form.

The Ciroman Yola said yesterday that his decision to contest for the position is borne out of the need to effect a positive change in the governance of football in Nigeria.

He told the gathering of football stakeholders and journalists during the declaration that he will implement the NFF reform committee report as well as the ten years master development plan committee report approved by President Muhammadu Buhari.

According to him, ‘’ If really we want to move ahead in football NFF status must be implemented, although there are some aspect of it that needs to be amended.’’

Yola called on football stakeholders to give two years to change Nigeria football, noting that, if he fails, he will himself move a motion for his impeachment. He assured Nigerians that if given a chance, will look critically into how all the NFF committees are constituted.

‘’We must get it right by following the statue, review the composition of the 18 standing committees. I hope to give the secretariat a new breath of life for more efficiency. NFF will be handled by qualified football administrators.NFF congress will will decide the fate of Nigeria football. There will be no FIFA sanction threat because the right thing will be done.’’

Abba Yola was a member of Nigeria task force on qualification for 2010 FIFA world cup in South Africa. He lead Kano Pillars to win the Nigeria Professional Football League titles back to back league when he was chairman of the team, he also supervised the construction of the present head office of the NFF, when he served in the presidential task force. His last major involvement in the reformation of Nigerian football was his role in the NFF Reforms Committee. He headed the governance structure subcommittee.