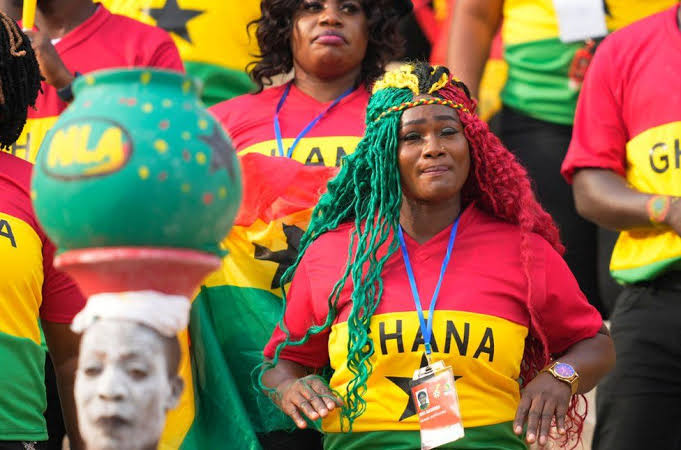 Ghana’s Sports Minister, Mustapha Ussif has vowed that his country will win the 2022 FIFA World Cup holding in Qatar and create a leeway for other African nations

Ghana played out a 1-1 draw against the Super Eagles in Abuja and qualified for the World Cup billed to start November in Qatar.

.The World Cup will start on November 20 and end on December 18 with Ghana drawn in difficult group which has Portugal, Uruguay and South Korea.

According to Ussif, “Ghana is happy to open the gate for the rest of the African continent. The four other African countries; Senegal, Morocco, Cameroon and also Tunisia on this tour,”

“As a football powerhouse of Africa, Ghana is hopeful and believing that Insha Allah we will see the trophy returning to Ghana in December.
The Black Stars will win the World Cup.”

Ghana were eliminated in the second round by Brazil in 2006 and went as far as the quarterfinal in 2010 before losing to Uruguay on penalties. They failed to make it past the group stages in 2014 and didn’t qualify for the 2018 World Cup.