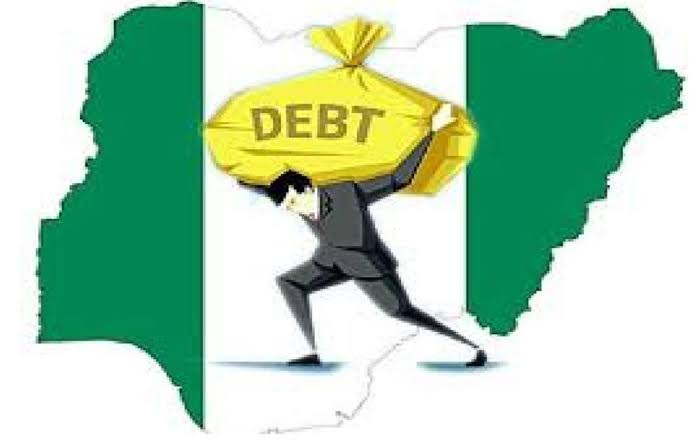 Nigeria’s debts have risen by about N4 trillion in the past five months to accumulate to N45.25 trillion according to official documents.

The documents revealed that the federal government rose about N3.34 trillion through its regular issuance of domestic debt instruments between April and August.

It was also reported that the depreciation of the naira also has increased the external debt stocks.

The documents reviewed were from the monthly issuance reports by the Debt Management Office (DMO), Central Bank of Nigeria (CBN).

Earlier in the month, the DMO had restated that the national debt stocks had risen to N41.6 trillion by the end of the first quarter ended March 31, 2022.

The DMO indicated that it used the CBN’s official exchange rate of N415.75 per dollar as of March 31, 2022, as the conversion rate for the country’s external debts for the first quarter. The apex bank’s official rate remained at N423.48 per dollar as of August 31, 2022.

A breakdown of the total debt stocks was based on the increase in external debts to currency depreciation from N16.62 trillion in the first quarter to N16.93 trillion as of the end of last month.

The domestic debts, because of new issuances, rose from N24.987 trillion in the first quarter to N28.322 trillion by the end of August.

Buhari describes Nigeria’s devt ‘fantastic,’ urges citizens to appreciate what they have