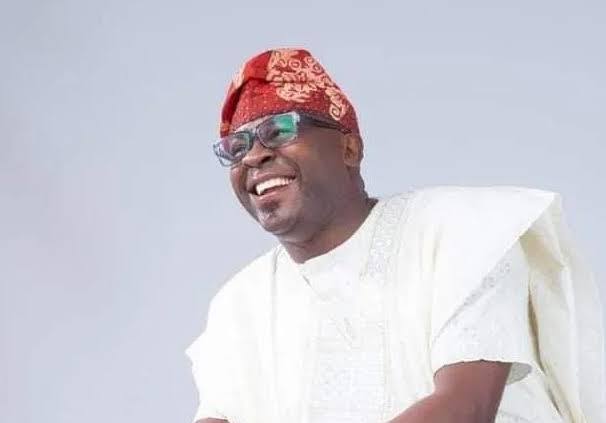 Delta State Chairman of Labour Party, Chief Anthony Ezeagwu has commended the various support groups for deeming it fit to support the Party in its quest to win the 2023 general elections.

Chief Ezeagwu gave the commendation while addressing the leaders of all support groups during a meeting with the party executives, and candidates for all elective offices in the state held at the Labour Party secretariat in Asaba.

The meeting which was in preparation for the massive rally for all Labour Party candidates is expected to hold in Warri and Asaba simultaneously on October 1.

He enjoined them to put in their best in the rally and continue in the spirit to the election day so as to rescue Nigeria from those who have held it and want to continue holding the nation to the jugular, despite the cries and sufferings of Nigerians.

Meanwhile, the support groups for Labour Party in Delta state have pledged to mobilise and sensitise the people of Delta state to vote for all the party candidates in the 2023 general elections.

All support groups are expected to fuse into the rally either in Warri or Asaba, depending on the location close to them.

Across the 36 Nigerian states and the federal capital territory, Abuja, support groups have been marching around cities in support of the aspiration of Peter Obi and all Labour Party candidates in Nigeria.

The rallies had recorded massive turnout of youths, men and women who are yearning for change and salvation for the country.

They are of the belief that Nigerian leaders have failed to meet the expectation of the people, hence there is need to vote in men with good hearts to lead the nation.

Since the emergence of Peter Obi and the commencement of the rallies, the nation has witnessed massive turnout and Peter Obi has become the most talked and loved politician in Nigeria.