HomePoliticsIssues we have in the country is mostly leadership- Nwosu
Politics

Issues we have in the country is mostly leadership- Nwosu 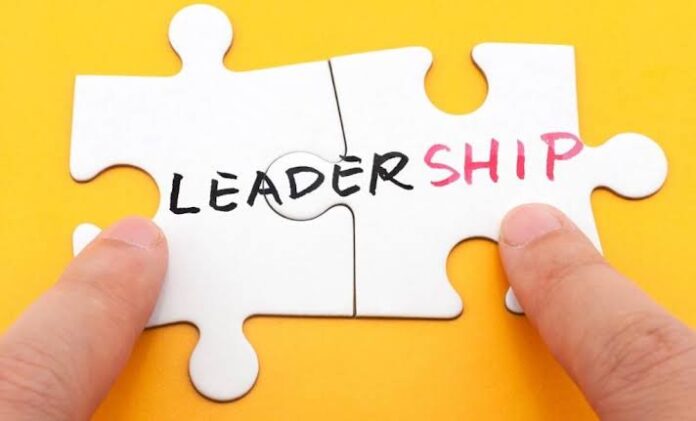 Founder, Ugwumba Center for Leadership Development in Africa, Dr Uche Nwosu has said that most of the issues facing the development and growth of the country was leadership style adding that security should be given adequate attention.

Speaking yesterday, during a media parley with journalist in Abuja, Nwosu noted that insecurity was not a matter that should be left in the hands of one person alone be it the President or Governor noting that it was a collective responsibility or duty.

According to him, “insecurity should be part and parcel of everybody’s concern because if you don’t report bad people or suspicious persons, how do you expect the government to know who has done some thing bad or wrong, therefore everyone is responsible for fighting insecurity.”

Speaking on leadership, he said, “of course leadership starts from home, if you can’t take care of your home you can not lead a nation neither can you lead a State or even local government. So what we are trying to do is to start building people from the tender age especially those of them from secondary school and even graduates from the University.

Explaining what the Ugwumba Center for Leadership Development does to curtail this issues, he said, “what we do here is to mentor people, young people because another major problem is mentorship and role modelling. They often see those who are corrupt and who have no genuine means of income as their mentors and role models.

“So what we do here is to reorganize so it doesn’t even matter who becomes your mentor. So here we train them, and we have trained so many of them who are now doing very well in their different professions. We also allow them to go into enterprise channel where we give them some cash.”

On the State of the Nation, the One time Gubernatorial Candidate in Imo State, said that there was no nation that does not have insecurity or problems, stating that there were nations that are at war, facing hunger problems while suggesting that, “what we should do sometimes is to pray for our leaders also the country should try becoming industrialised, if we were using locomotive means, we can upgrade to the jet age and see if those methods can solve our problems.”

On the conduct of the 2023 General elections, Nwosu called on Independent Electoral Commission and Security personnels to ensure credibility, free and fair elections adding that it has come to the stage where every Nigerian vote must count.

Also on the choice of leadership he enjoined Nigerians to put in power the right persons that can bring the appropriate change the country needs.