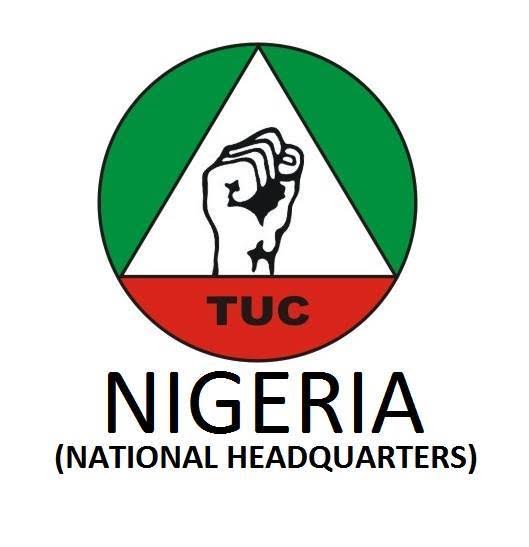 The Trade Union Congress of Nigeria (TUC) has called on government to address the worsening state of insecurity, poverty, unemployment, and what it described as “senseless waste of human lives” currently going on to allow the needed transformation in the country.

TUC President, Comrade Quadri Olaleye in his message to workers said Easter offers Nigerians the opportunity to rethink the very essence of our humanity.

He urged Nigerians to imbibe the lessons of sacrifice, love and peace that the death and resurrection of Jesus Christ represent.

According to him, it is only when Nigerians embrace these virtues and pursue them at all times that we can surmount our numerous challenges.

Olaleye said the reason the country is in a mess today is because we have allowed trivial issues like ethnicity and religion to take control and disrupt critical developmental goals.

He lamented that China and India with over a billion population are making progress and are among the leading countries in the world today; meanwhile Nigeria cannot break even with only about 200 million of her citizens.

He said, “This is a moment of sober reflection, and it is not a mere coincidence that the death and resurrection of the Lord Jesus Christ is happening at a time our Muslim brethren are also observing their fast. It suggests that God is interested in healing our country.”

Comrade Olaleye reiterated that this is not the country of our dream, noting that impunity, selfishness, cronyism, religious intolerance and nepotism have created serious division in the whole country. “It has never been this bad, but we all have a role to play if we must overcome these challenges at hand”, he added.