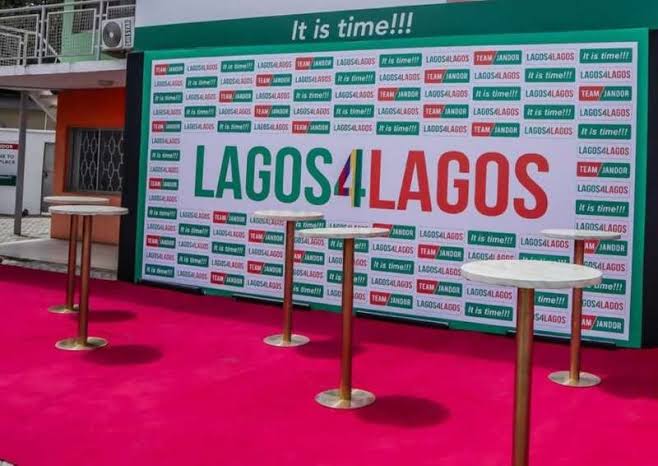 Mr Sunday Ajayi, former chairman of a Lagos State-based political renegade group, Lagos4Lagos movement has said his exit has led to the death of the group as a political force.

The News Agency of Nigeria (NAN) reports that the movement was a splinter group within the All Progressives Congress (APC), which later defected to the People’s Democratic Party (PDP).

Ajayi told newsmen on Wednesday in Lagos that he, alongside some like-minds, mobilised over 40,000 members from APC into PDP in January.

“My political family and I have decided to retrace our steps. This is the end of the Lagos4Lagos Movement.

“Over 40,000 members that we took to TBS in January when we officially moved to PDP have been withdrawn.

The former Lagos4Lagos leader, however, said that his next political step would soon be unveiled.

“In the next few weeks, we shall unveil the next action. We will unfold our plans as we work with like minds to ensure a greater and more prosperous Lagos State,” Ajayi said.

Ajayi described as unfounded and baseless allegations that he had collected N100 million bribe to lure members of the group back to the APC.