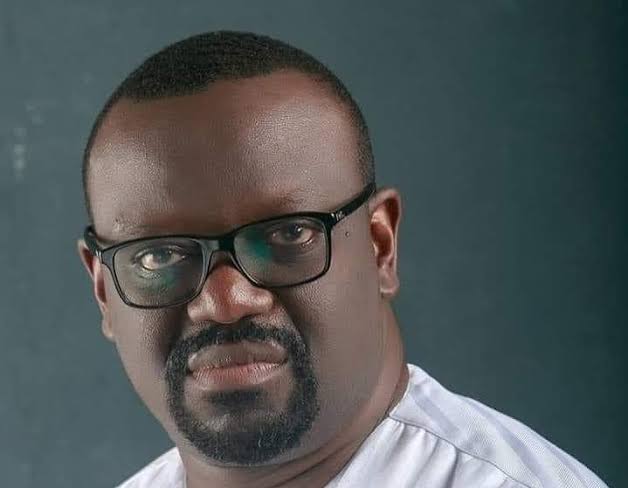 Addressing supporters in his native Ibesikpo Asutan Council Area yesterday, Owodiong also promised to extend same autonomy to the state legislature and judiciary in obedience to doctrine of separation of powers, transparency and good governance.

A political Scientist by training the aspirant told his teaming supporters that he would also establish a vibrant Ministry of Rural and Urban Development (MRUD) and simultaneously create 10 City Development Authorities (CDA) under the Ministry aligned with the geo-political boundaries of the existing 10 Federal Constituencies in the State.

“MRUD will be responsible for promoting integrated planning and implementation of economic, social and physical development of existing and new urban areas within the 10 Federal Constituencies.

“The CDAs will be responsible for promoting and securing the development of the areas within each Fed. Constituency that they support.” He said.

Owodiong also used the occasion to inform the people of his desire to ensure that several families across the state are lifted out of poverty through real empowerment via skill acquisitions, job creations and building of industries, harnessing and development of sports talents and sporting facilities while ensuring transparent handling of state finances.

He vowed to ensure zero tolerance for corruption,ineptitude and every form of graft and assured that competent, disciplined and

honest people will always be rewarded if elected as the next governor in 2023..

In the same vein, the former ExxonMobil Director has urged pensioners to pray for the realization of his ambition as their challenging days would be heralded by a new dawn.

Describing retirees as special people who gave their active days in service to their father land, Owodiong said he would accord special attention to their welfare.

“Together we can ensure that the plight of pensioners in Akwa Ibom State becomes a thing of the past and arrears owed are paid up.” He assured.