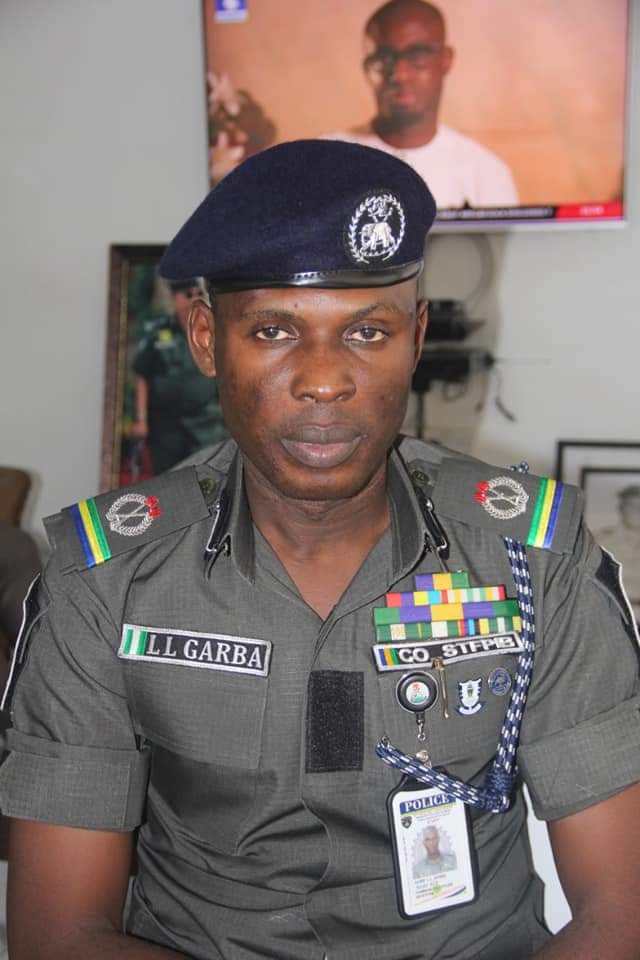 Inspector-General of Police, IGP Usman Alkali Baba has ordered tactical and intelligence Commanders of the Force to deploy assets towards tackling perpetrators of economic crimes aimed at sabotaging and weakening the revenue-generating apparatus of the country.

The IGP further warns all economic saboteurs to cease their unwholesome activities henceforth else they would be made to face the full wrath of the law stressing that the actions of these economic saboteurs have become worrisome due to the huge losses being recorded as a result of their criminal activities.

Force Public Relations Officer, CSP, Olumuyiwa Adejobi, in a statement in Abuja on Thursday, said the IGP issued the directives while charging the newly appointed Assistant Commissioner of Police in charge of the IGP Special Task Force on Petroleum and Illegal Bunkering GP-STFPIB, ACP Lot Lantoh Garba, to improve on the fight against economic crimes.

According to Adejobi, upon assumption of office, ACP Lot set the ball rolling which has led to immediate restructuring of the task force, and continuous decimation of the operations of criminal elements responsible for the theft of crude oil and other petroleum products, as well as illegal bunkering in the country.

Specifically, he said that prominent amongst these is the breakthrough in Port-Harcourt, Rivers State, where operatives on surveillance patrol intercepted 40-feet Container Truck conveying a large quantity of crude products suspected to be illegally refined Automotive Gas Oil AGO stuffed in sacks.

“The truck with Registration Number JRV 322 XV was driven by one Chukwudi Okafor aged 54 year-old, who has been arrested in connection with the offence. Preliminary investigations have shown that the driver is a member of a high-powered syndicate responsible for illegal bunkering in the area and beyond, and the arrest of the driver has definitely provided a lead to the arrest of other members of the syndicate “, he said.