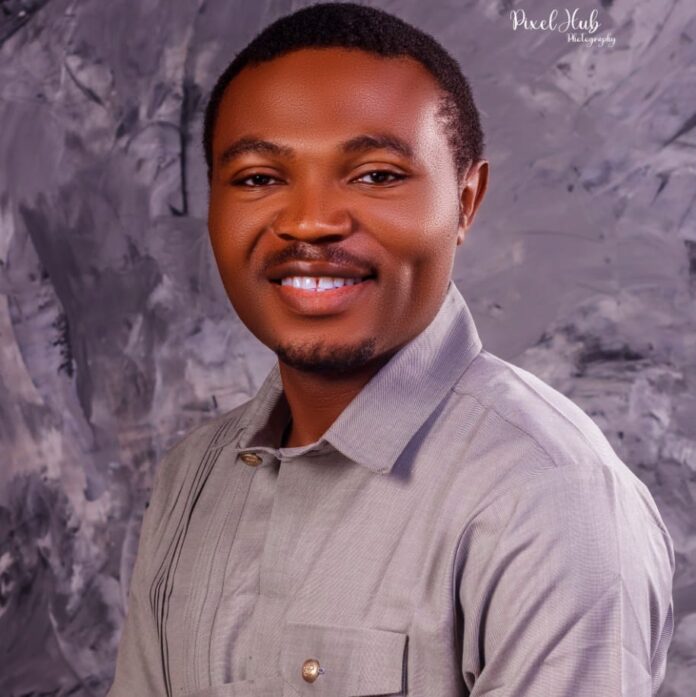 Hon. Nelson C. Len, flag bearer of the People’s Democratic Party for Nguroye Constituency sardauna local government , Taraba state house of assembly has condemned in totality the recent killings of military men in Taraba state and across the nation.

Nelson, in a press statement said the killings and level of insecurity in Taraba state is becoming worrisome and task the APC Led federal government under president Muhammadu Buhari to restore the protection and sanctity of lives.

Nelson expressed his dissatisfaction with the approach been deployed by the federal government in tackling insecurity in the country.

“Insecurity all over the nation has become a thing of concern and the federal are not doing much to avert the pathetic situation”.

“Bandits are regrouping and currently gaining controls in some part of communities in Taraba state and nothing is done to avert this looming danger”.

“It is interesting to note that the last attack on the military in Takum Local government , Tati village to be precise took the lives of some fine military personnel including a Commanding Officer, while the attack lasted no reinforcement came and as i speak today no security beef up in the area”.

“This attack that ended the lives of this officers is condemnable , sacrilegious and a crime against humanity and must not be allowed to continue”.

“The federal government must as a matter of urgency bring an end to all this unwarranted killings and arrest all those behind the killings”.

Nelson condoles with families of the victims and also commended the state governor in his effort to restoring peace in the state.