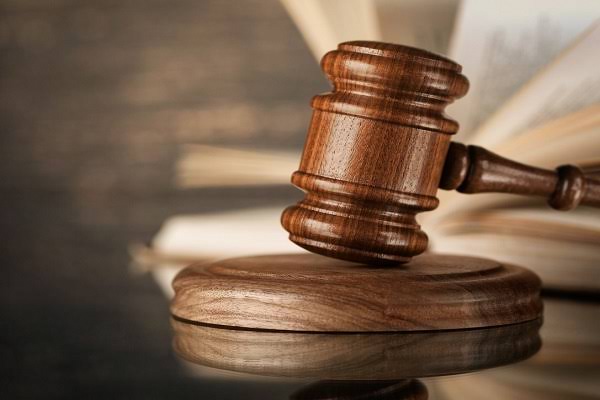 The trial judge, Justice Abubakar Suleiman Ibrahim who handed down the sentence on Wednesday at Isanlu upon conviction of Adura said the sentence was without an option of fine.

Justice Ibrahim said the Prosecution led by J. J. Ifepariola of the state Ministry of Justice had proved its case beyond reasonable doubt.

He added that the confessional statement of the defendant helped to fast track his trial and subsequent conviction.

Justice Ibrahim said that the convict was arraigned along with two others in 2020 for armed robbery and criminal conspiracy but his two accomplices, while in custody, escaped from the prison during the December, 2021 Kabba jailbreak.

He said that the court therefore, had to dispense justice to Adura as sole accused and found him guilty of all the charges preferred against him.

The convict, according to the prosecution, in the company of the two others, committed the alleged offences in August, 2020 at Olukere-Amuro in Mopa-Muro Local Government Area of the state.

It was alleged that the convict and the other two, now at large, in a house-to-house and door-to-door robbery, broke into many houses and dispossessed their victims of household items and other valuables including handsets.

Prosecution also had it that the convict and his co-conspirators carried out the robbery operation while armed with a locally-made pistol, which he confessed to have stolen too, as well as other dangerous weapons.

Aside from confessing to the commission of the crime, the convict also confessed to the sale of items carted away during the robbery in his statement.

According to Justice Ibrahim, in addition to admitting to commission of the crime, when his extra-judicial statement to the police was tendered in evidence, his counsel, Segun Senibi Esq. did not oppose.

The Jurist said witnesses were called by the prosecution while the defendant’s evidence in his confessional statement pointed to the fact of his culpability.

Justice Ibrahim said that having considered the submissions of the prosecution and the defence counsel as well as statements of the accused, he was convinced beyond reasonable doubt that Adura committed the crime and convicted him accordingly.

He therefore sentenced him to 10 years imprisonment for armed robbery and six months for Criminal Conspiracy without an option of fine, adding that the terms are to run concurrently.