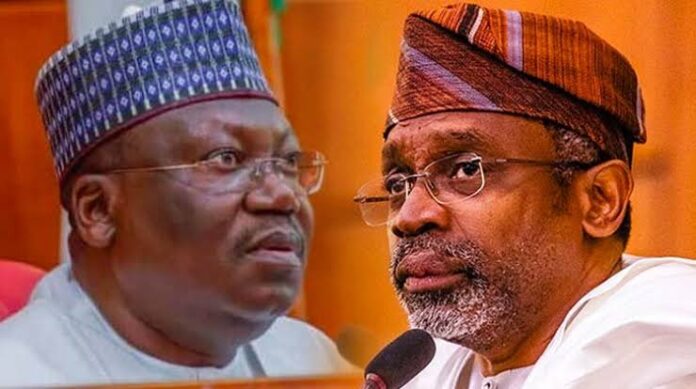 At least 63 bills have been proposed before the Nigerian Senate and the House of Representatives for the creation of new universities, polytechnics, colleges of education

Twenty-six of the bills are for federal universities; 33 bills for federal colleges of education; agriculture; health; technology; and forestry among other specialised colleges.

The Bill is coming amid outcry of poor funding of the educational sector and an industrial action by university lecturers that is in its fifth month.